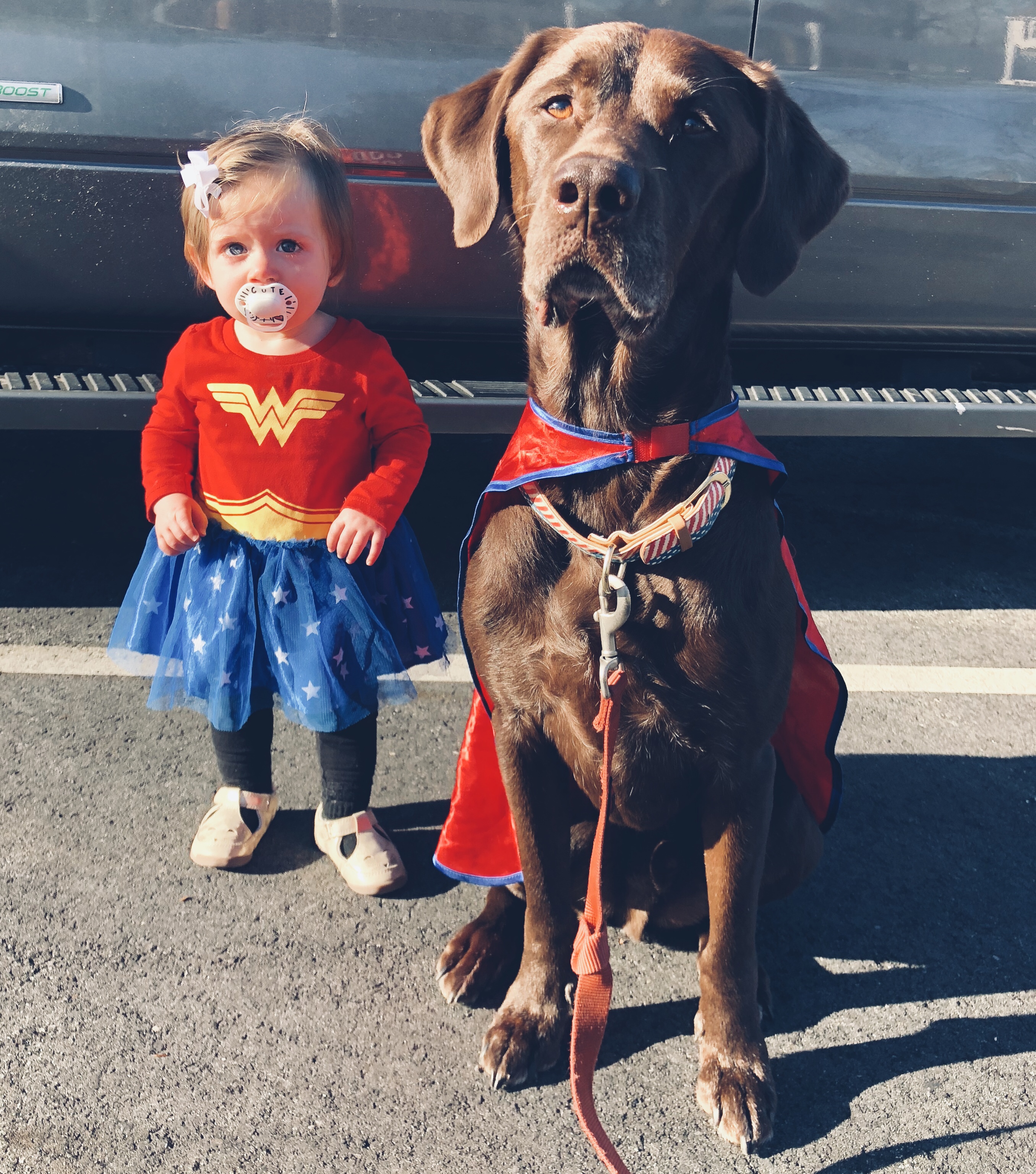 I try my hardest to only focus on one day at a time when it comes to Charlie’s cancer. If he’s acting like himself, I try to put it out of my head that he’s even sick, but these last 3 weeks it’s been hard to do that.

When Charlie was diagnosed with cancer it was really hard. Lymphoma is treatable, not curable, but I had high hopes. With Chemotherapy I thought he would be in remission by now. I thought it would be at least a year before his cancer returned and he would need a second round of chemotherapy.I thought Charlie was stronger than Cancer and he would fight it fast, but I was wrong.

The first protocol they tried was the most common one used for dogs with multicentric Lymphoma. CHOP (cyclophosphamide, hydroxydaunorubicin [doxorubicin], Oncovin® [a trade name of vincristine], and prednisone) was supposed to be administered to him once a week for 20 sessions. After about 10 or 11 sessions, the oncologist thought it wasn’t doing enough, so we agreed to move on to another drug. This time we tried a drug called Tenovea which was supposed to be administered to him once every 3 weeks for 5 sessions. Tenovea has an overall 77% response rate, but Charlie doesn’t seem to be falling in the 45% of complete response.

The original lymph node that brought us to the vet in the first place is swollen again. Each day I feel it getting bigger, causing me to lose more and more hope. Today we go in for his next round of chemotherapy. Again we made it halfway through a protocol that the cancer has become resistant to. Again, it’s time to try a new drug.

Charlie is the same ol’ Charlie. He’s crazy, he’s hungry all the time, he barks at everything that goes by the house, and he always wants to be by my side. I try hard to treat the cancer like he does, but the last few days have been hard for me. I’m constantly wondering how much more time I have with him. Today this photo came up on my Facebook as a memory from two years ago. I really needed this reminder of how great our life together has been so far. I’ll never be ready to let him go… and so we keep fighting. #ruffcancer 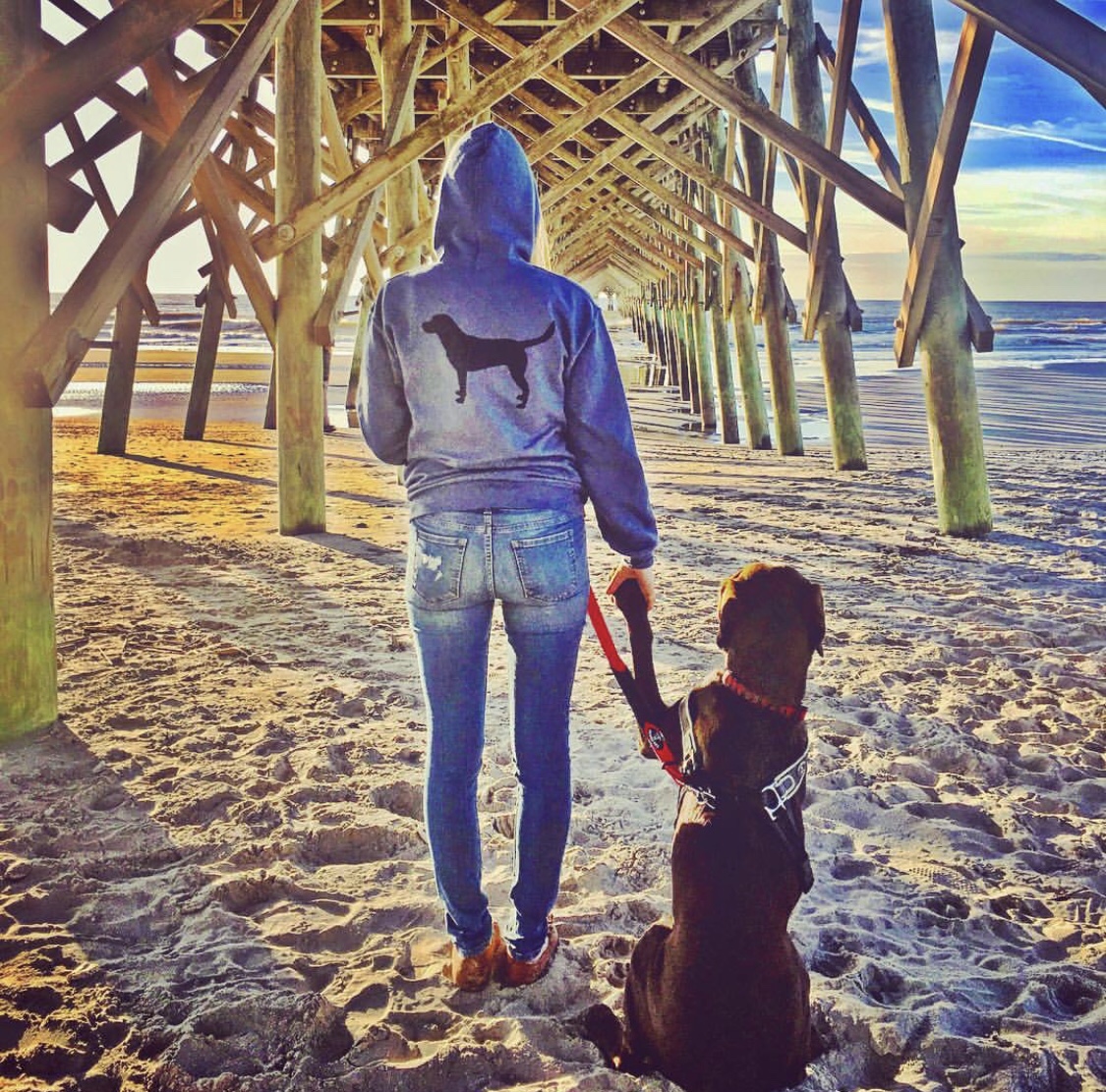 Before I became a mom, I was a dog mom.

Where it all began ❤️