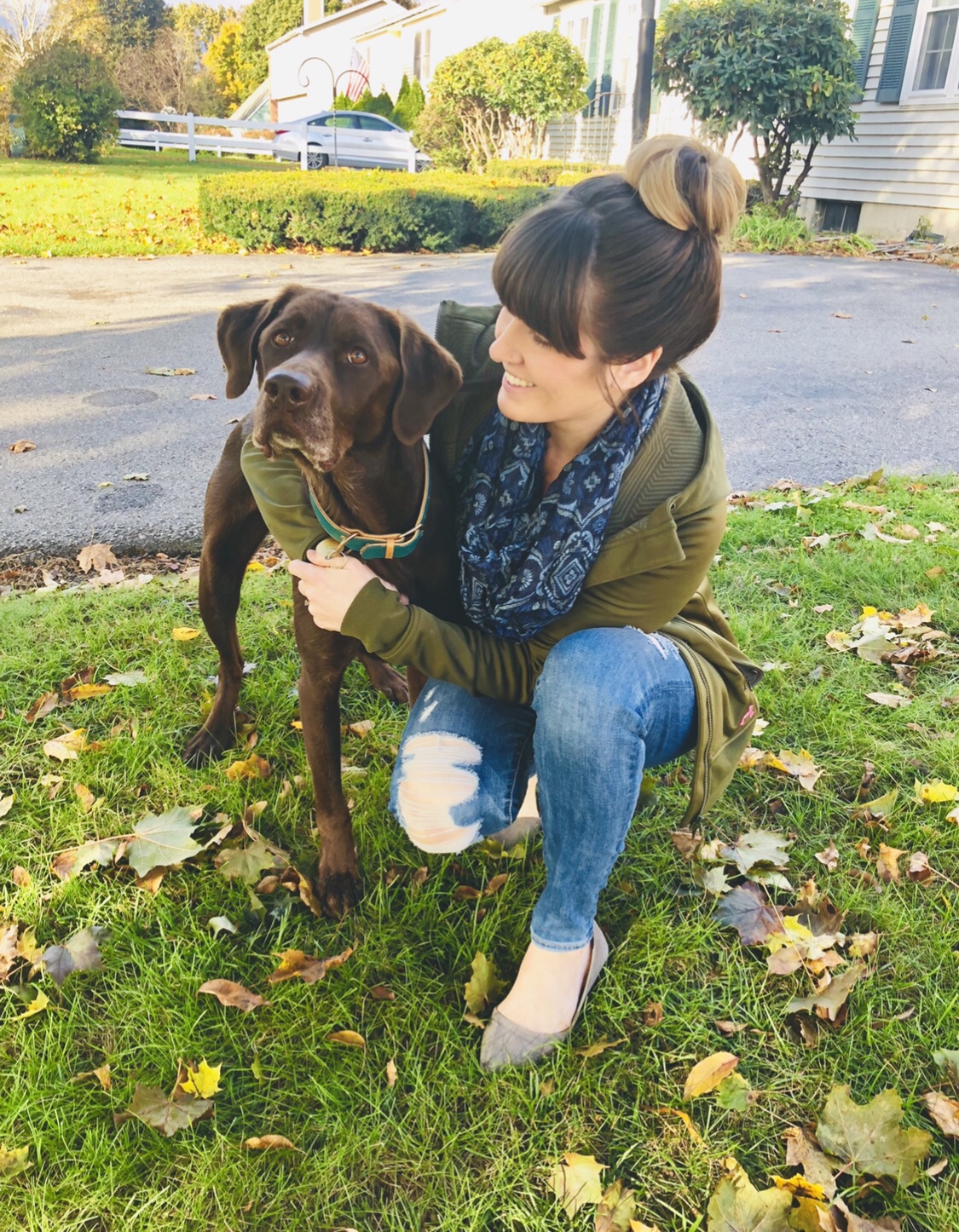 Last Thursday we took Charlie in for his Chemotherapy appointment. We weren’t feeling very optimistic about the current course of treatment, but after a physical examination there was a sliver of hope. The oncologist noticed that although the original lymph node was growing, the rest were still of normal size. Rather than continue chemotherapy at this time, she suggested that we do one dose of radiation to that single lymph node. I asked her what the chances were that the radiation wouldn’t work, and she said it would be very odd if it didn’t! This meant that after radiation, Charlie would finally be in remission! Finally hearing some good news is exactly what we needed. There were hugs, there were tears, and we all had a great weekend together. We could see the light at the end of the tunnel.

Yesterday, I drove Charlie in for radiation. As I was driving home I was trying to put myself in Charlie’s paws. I wondered if he was scared when he went there. I wondered if he was so confused as to why we kept doing this to him…. and then the phone rang. After a physical examination, Charlie’s lymph nodes are all slightly larger than they were last week and a single dose of radiation won’t be affective.

Charlie’s body is otherwise healthy, so we have decided to try another protocol of chemotherapy. He is now on the MOPP chemotherapy protocol (mechlorethamine, vincristine, procarbazine, and prednisone) After all he’s been through with no success, Charlie may never be in remission. Charlie will be doing chemotherapy until his body can no longer handle it because we refuse to give up on him.

Thanks for your continued support, kind words, and positivity 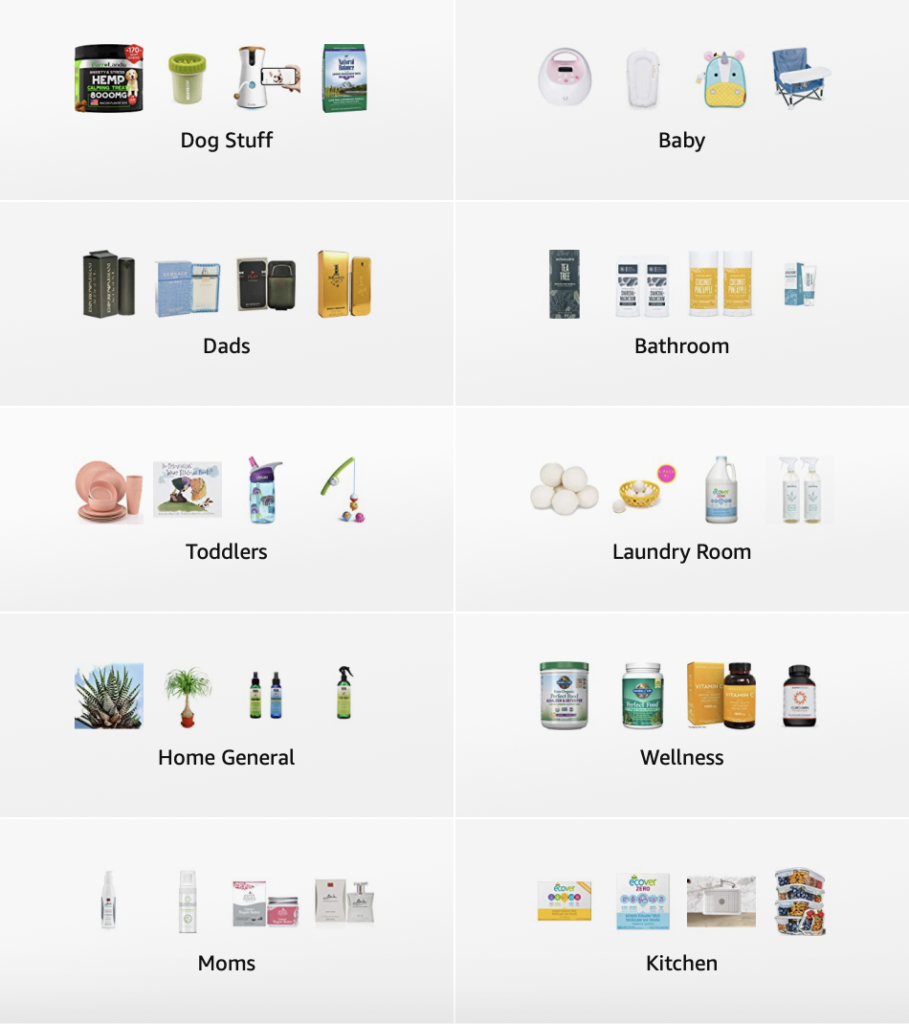 These are a few of our favorite things

Check out our AMAZON favorites
Advertisements